What's New in the Côte d'Azur?

Read below for the latest news about our French Riviera tours and events, and activities hosted by our partners.

We’ve always been big fans of Formula 1, especially with one of the most iconic tracks right here in Monaco. So many F1 drivers are also cycling enthusiasts, living and training in Monaco alongside local pro riders. We decided it was time to show our love for both sports and launched a new project this year combining F1 and cycling. Read the articles below (in English or French!) about our first event ahead of the Monaco Grand Prix this May, organized in collaboration with Red Eye Events and HPS Bike.

It is no secret that cycling and Formula 1 has had a relationship for years. In 2015, 2-time World Champion Fernando Alonso tried his hand in launching a WorldTour team following the loss of Euskatel. The venture eventually failed. A huge fan of the sport, the Alpine driver consistently cross-trains on a bike.

Finnish driver and long-time former teammate of Lewis Hamilton, Valtteri Bottas has taken to racing gravel thanks to his partner, WorldTour veteran with Canyon SRAM, Tiffany Cromwell. He surprised F1 fans in San Diego when he showed up to race the Belgian Waffle Ride earlier this spring. Sponsors have also crossed lines from INEOS sponsoring Mercedes along with TIBCO, while Israel Premier Tech had worked with Williams when they first launched the team before bumping up to the WorldTour.

Thus, a new venture has been launched that debuted last month at the Monaco Grand Prix. Organized by the high-end cycling touring company Azur Vélo, in collaboration with Red Eye Events and HPS Bike, the unique VIP experience joined top pros from both sports for a day of fan interaction and fine dining.  For its launch, the group chose Monaco for its convenient location with so many pros from both sides residing in the area.

The day was hosted by F1 Legend Eddie Jordan with guest of honor, Mark Webber, and special guest pro cyclist Sam Bennett of Bora Hansgrohe. Retired pros Thor Hushovd and his former teammate, Christophe Le Mével were also in attendance. Before setting out for their ride, the group signed a special jersey at the café Graziella that was donated to the Princess Charlene of Monaco Foundation.

“Cycling is a sport you can do all around the world,” Webber said. “It’s a sport that I love. It was good relaxation, a way for me to be free and have adventures. In a race car we’re strapped in tight, a claustrophobic environment, where cycling is the opposite.”

Following a leisurely ride along the coast from Monaco to Saint-Jean-Cap-Ferrat, the group stopped at the Jasmin Grill and Lounge at the
Royal Riviera Hotel. Everyone enjoyed the restaurant’s breathtaking views while sipping on champagne before having a delicious gourmet lunch.

“I’m a big F1 fan, and have been for many years,” Thor Hushovd said. “It’s easy when you live in Monaco to get more into it. It’s a crazy sport, I admire the drivers to see what they can do with the cars at such a high speed. A lot of them like to ride to stay fit, so I’m fortunate enough to be riding with a few of them.”

Following the success of this first event, the organization led by Azur Vélo, hopes to add more events and locations in the coming months and next season as the two sports continue to grow in popularity.

Read it on Pez Cycling News 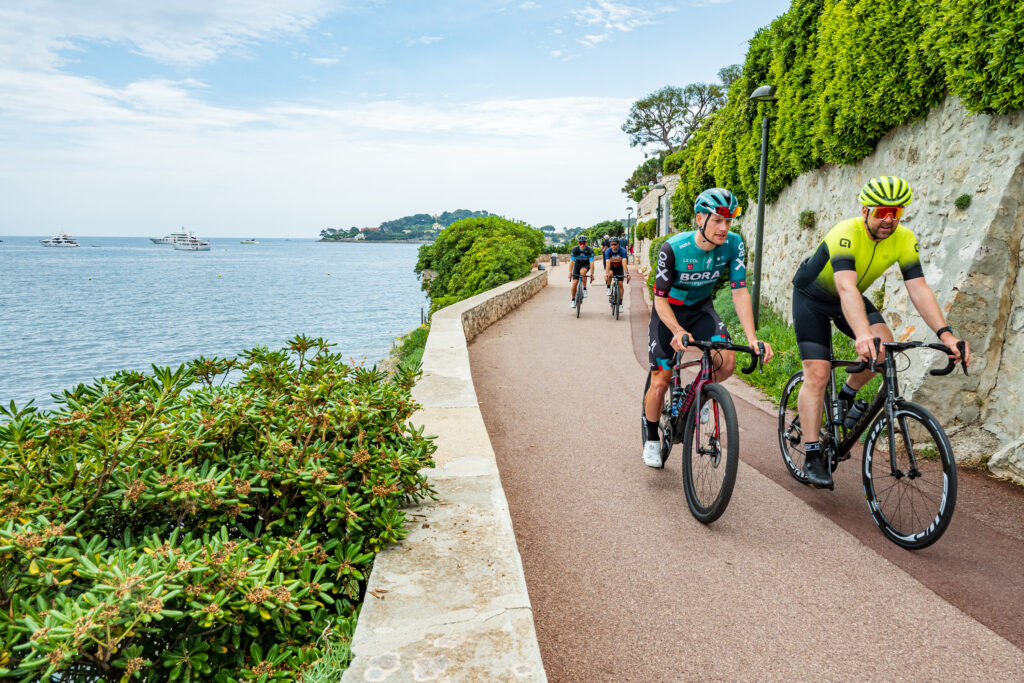 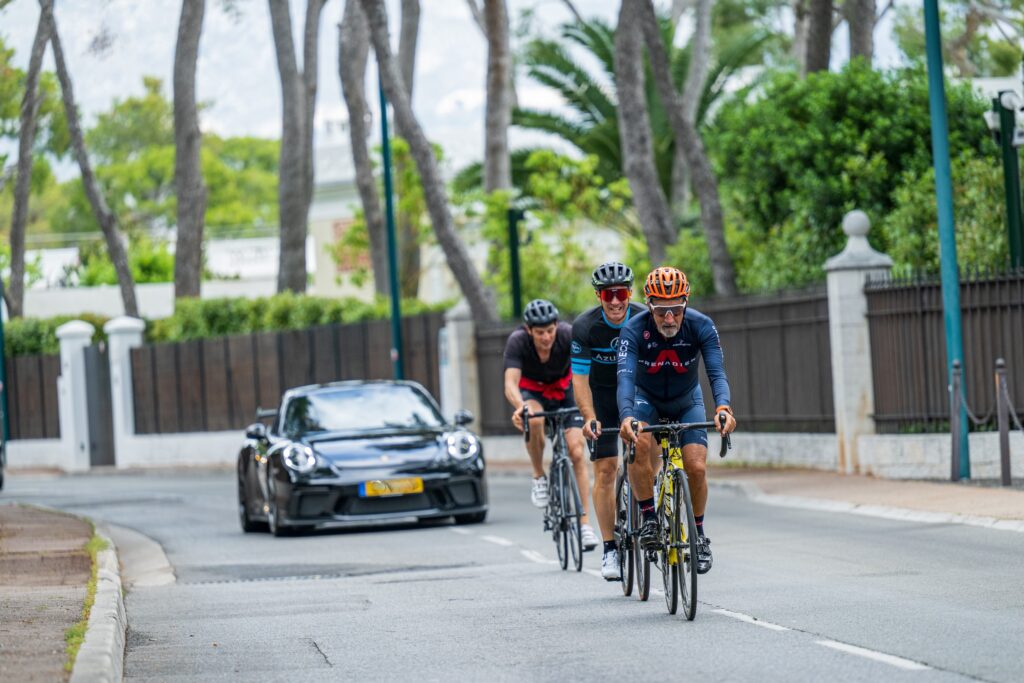 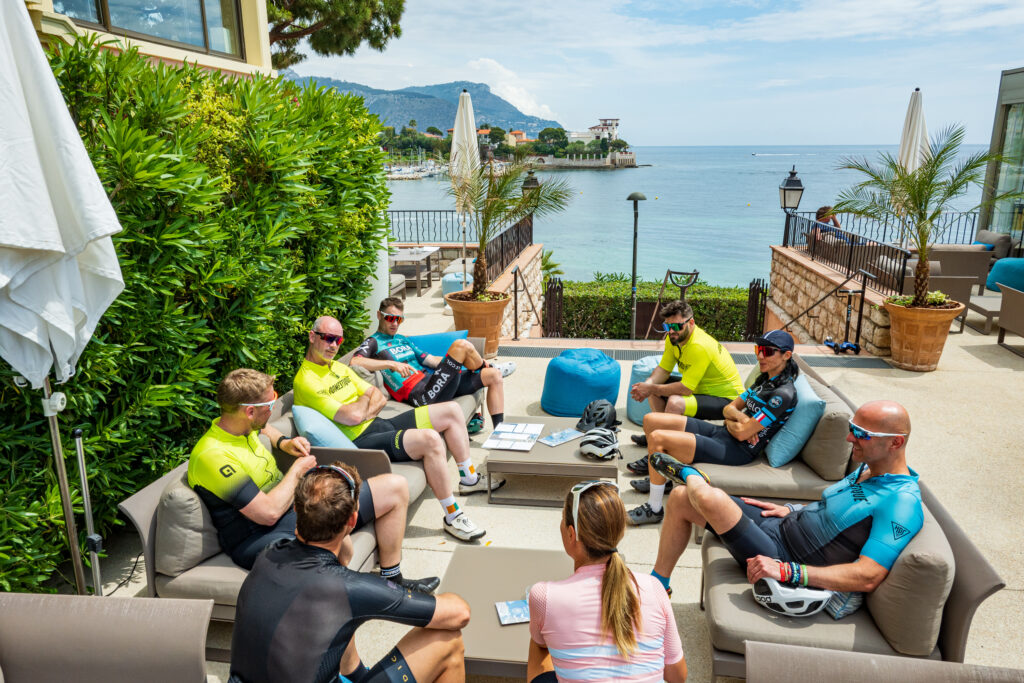 Don’t want to miss out on our next event? Join our VIP list for all the latest news and registration priority for our tours and special events! 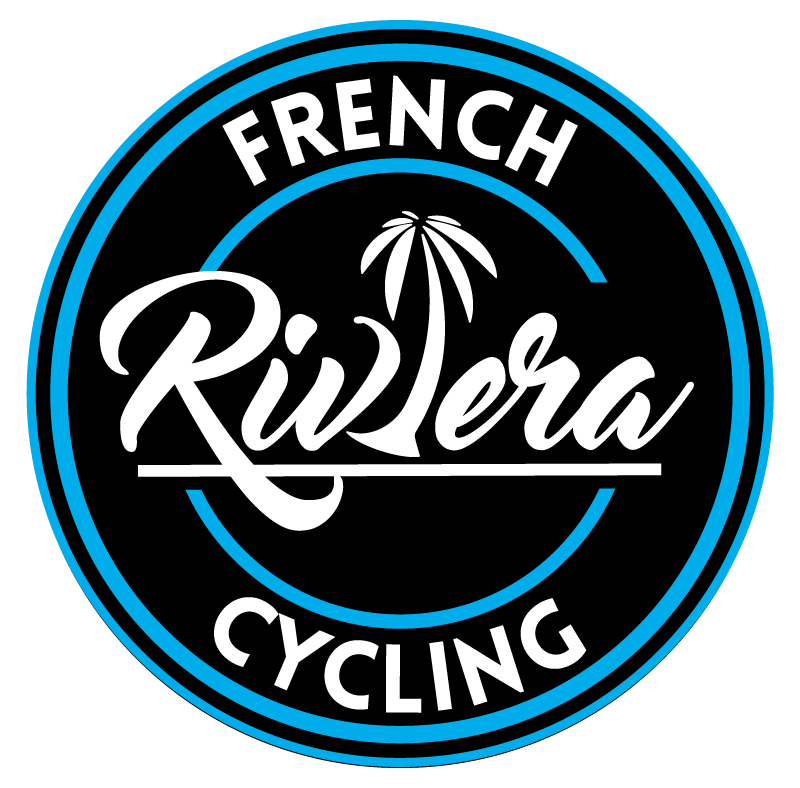 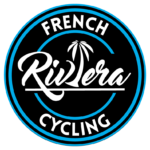